We are happy to have Pro Football Hall of Famer and Detroit Lions legend Barry Sanders join us as the host of the Gold Jacket Club at the 2019 Super Bowl! Sanders' contributions to the game spans decades, but as with most Gold Jackets, he is remembered for his electric play on the field.

Whether you're a Lions fan or not, Sanders is as beloved as they come when thinking about the best to ever strap on their pads.

Here's a quick look into the career of one of the greatest players to ever touch the field, and the man behind the mic at this year's Gold Jacket Club. 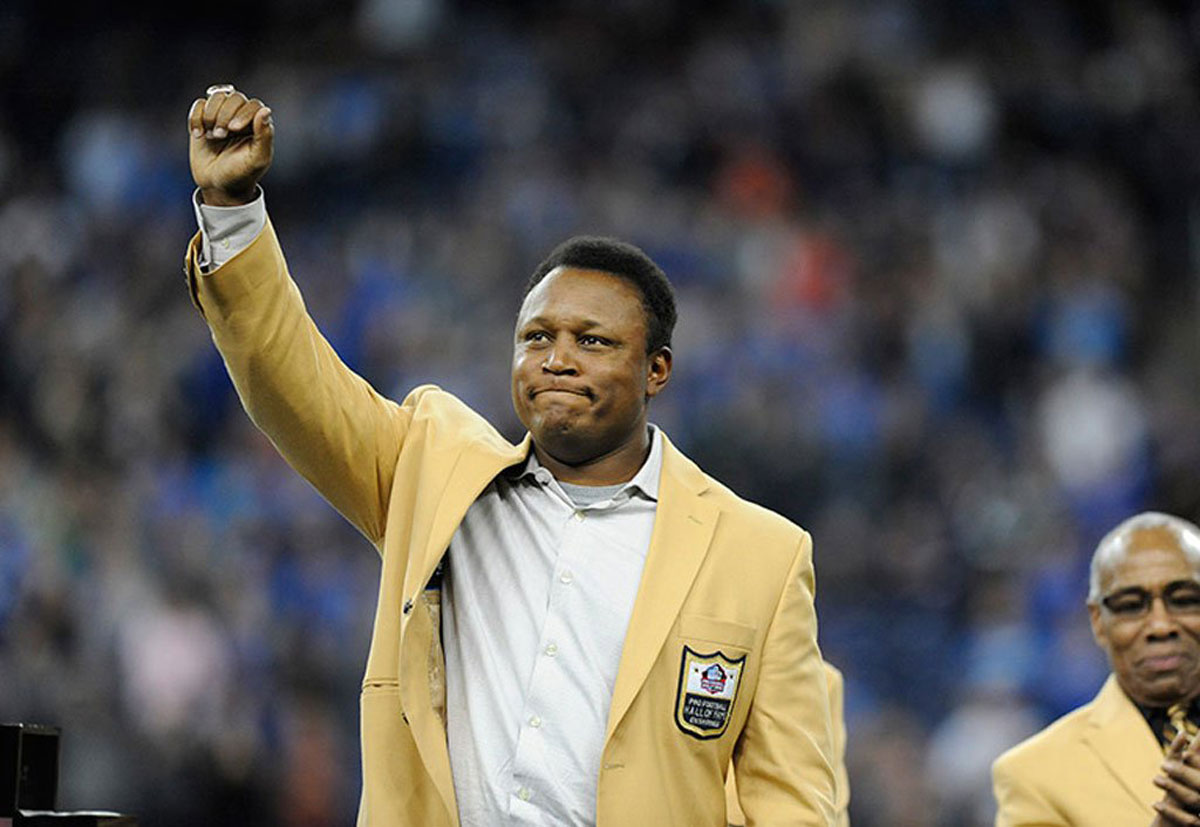 Barry Sanders became a household name in 1988 thanks to one of the greatest single-season performances in college football history. As a member of the Oklahoma State Cowboys, Sanders rushed for an FBS-record 2,628 yards and 37 total rushing touchdowns in his junior year. He led the nation with 7.6 rushing yards per carry, and put together five-consecutive 200-yard games. For his prolific production, Sanders was named the 1988 Heisman Trophy Winner.

After foregoing his senior season in Stillwater, Sanders was selected as the third overall pick in the 1989 NFL Draft by the Detroit Lions. He was off to the races in year one, finishing the season second in total rushing yards and being named the Rookie of the Year.

In 1994, Sanders was named the Offensive Player of the Year after rushing fora league-leading 1,883 yards and seven touchdowns.

Sanders' most exciting season, and one of the greatest in NFL history, came in 1997. The tailback amassed a whopping 2,000 rushing yards in this campaign, becoming only the third player in NFL history to accomplish the feat. The astonishing part about Sanders' 1997 season is that it got off to a sluggish pace. He only ran for 53 yards through the first two games of the season, but then went on an unprecedented run of 14 consecutive 100-yard games. He finished the season with 2,053 rushing yards, earning him his only NFL Most Valuable Player award, which he shared with Brett Favre.

The 5-foot-8 running back is well respected even to this day for his composure on the field. Never one for showboating or flashy moves after the whistle, Sanders handled his business always within the rule book.

Sanders retired from football following the 1998 season even though some felt he was still in his prime. He finished his career as the Lions all-time leading rusher and third all-time in NFL history behind Walter Payton and Emmitt Smith. Sanders was inducted into the Pro Football Hall of Fame in 2004. His No. 20 is retired by the Lions. 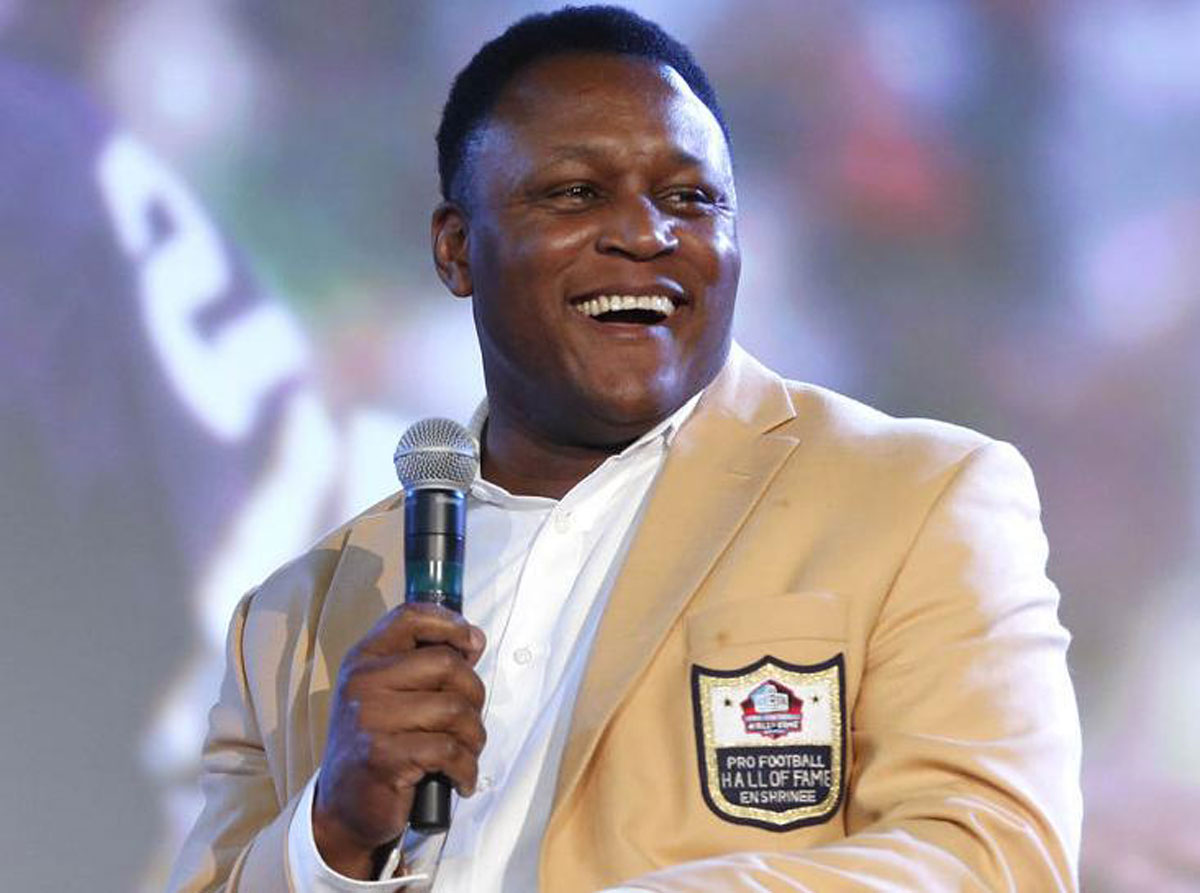 Join Sanders and More at the 2019 Super Bowl!