We all remember where we were for the 2017 Super Bowl. As the New England Patriots charged back from a 28-3 deficit to defeat the Atlanta Falcons, every onlooker watched in shock as history took place. As soon as the Patriots crossed the endzone in overtime to win, 34-28, the game was cemented into the record books as a classic.

But what was the best way to watch one of the greatest games of all-time? We have a pretty good answer. 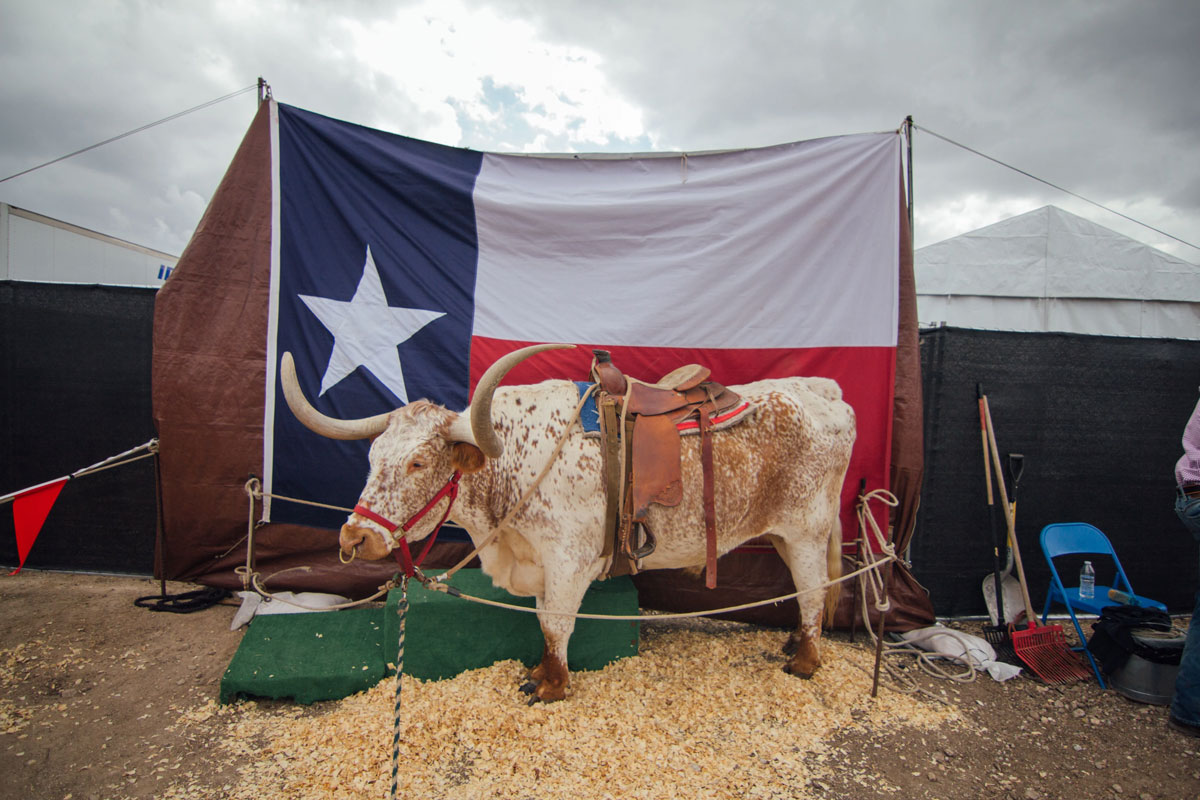 For those that went to the 2017 Super Bowl with Hall of Fame Experiences, it was an event that they'll never forget — partially because of the game, but also because of the once-in-a-lifetime experience they had in our hospitality.

With the announcement that 2019 Super Bowl Packages are now on sale, let's take a look at the last time we took our guests to the biggest football game of the year.

Our guests got to celebrate game day at our hospitality venue located right outside the grounds of NRG Stadium. The location was perfect for some stadium sight seeing, as our guests got to walk by the NRG Arena and the Astro Dome on their way to the stadium.

The pregame and postgame hospitality venue hosted our Gold Jacket Club, which was hosted by Hall of Famer Emmitt Smith and ESPN's Cari Champion. 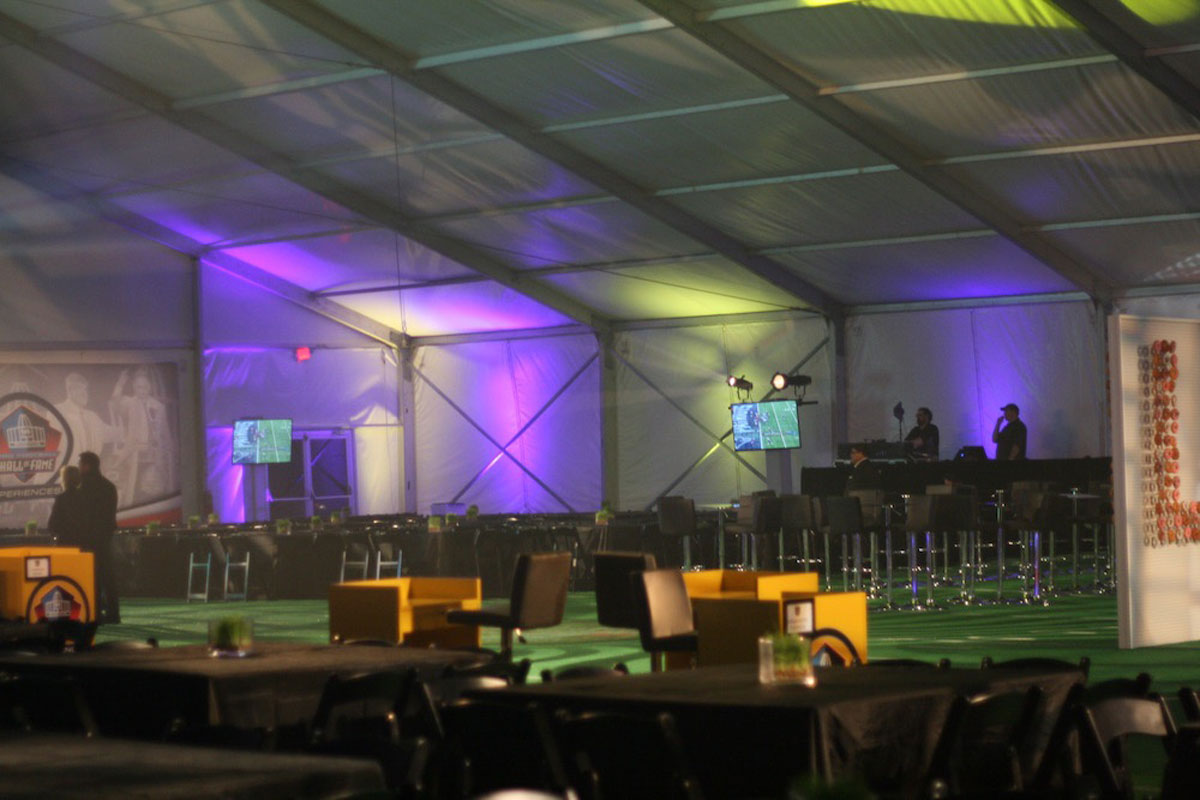 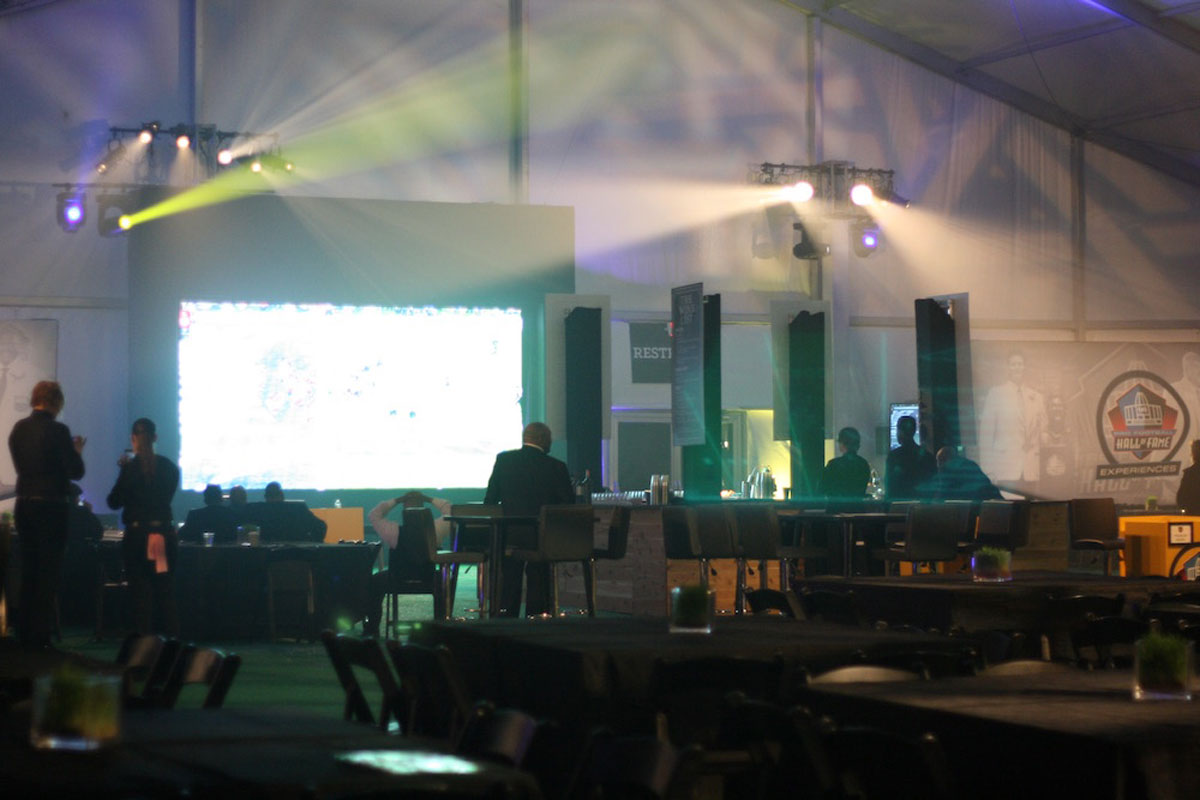 There's no way around it — Gold Jacket Club is the ultimate experience for the biggest football fans during this weekend.

The Gold Jacket Club is about the players, and they don't disappoint. Hall of Famers were introduced throughout the evening and took to the stage to greet the guests. After all of the players were announced, Smith and Champion got on the mics for a Q&A session for the guests in attendance.

Afterwards, fans got to line up and meet the Hall of Famers while also grabbing photos and autographs with some of their favorites. 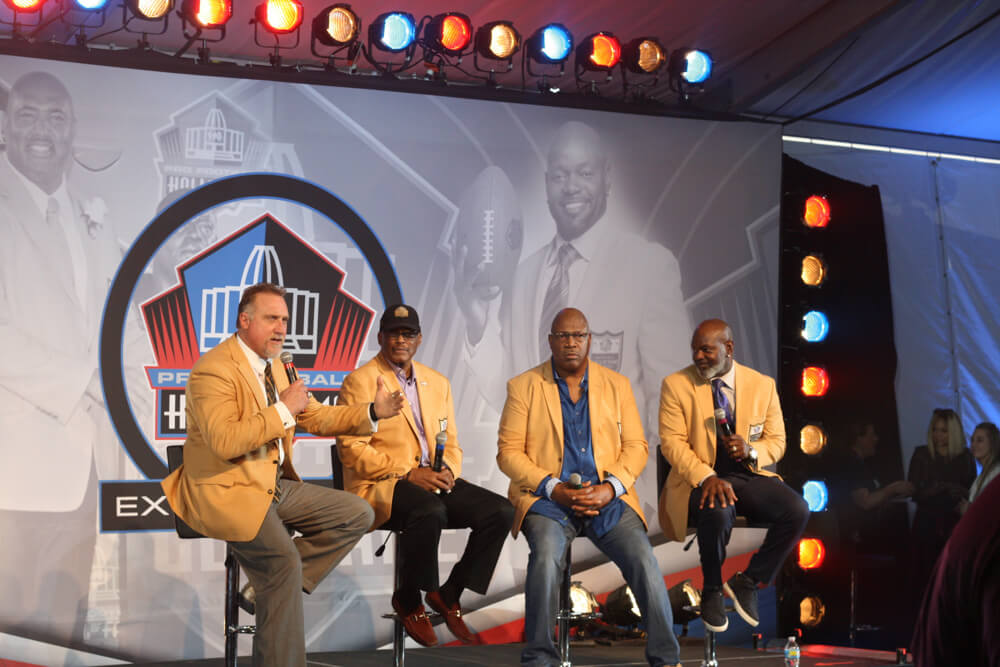 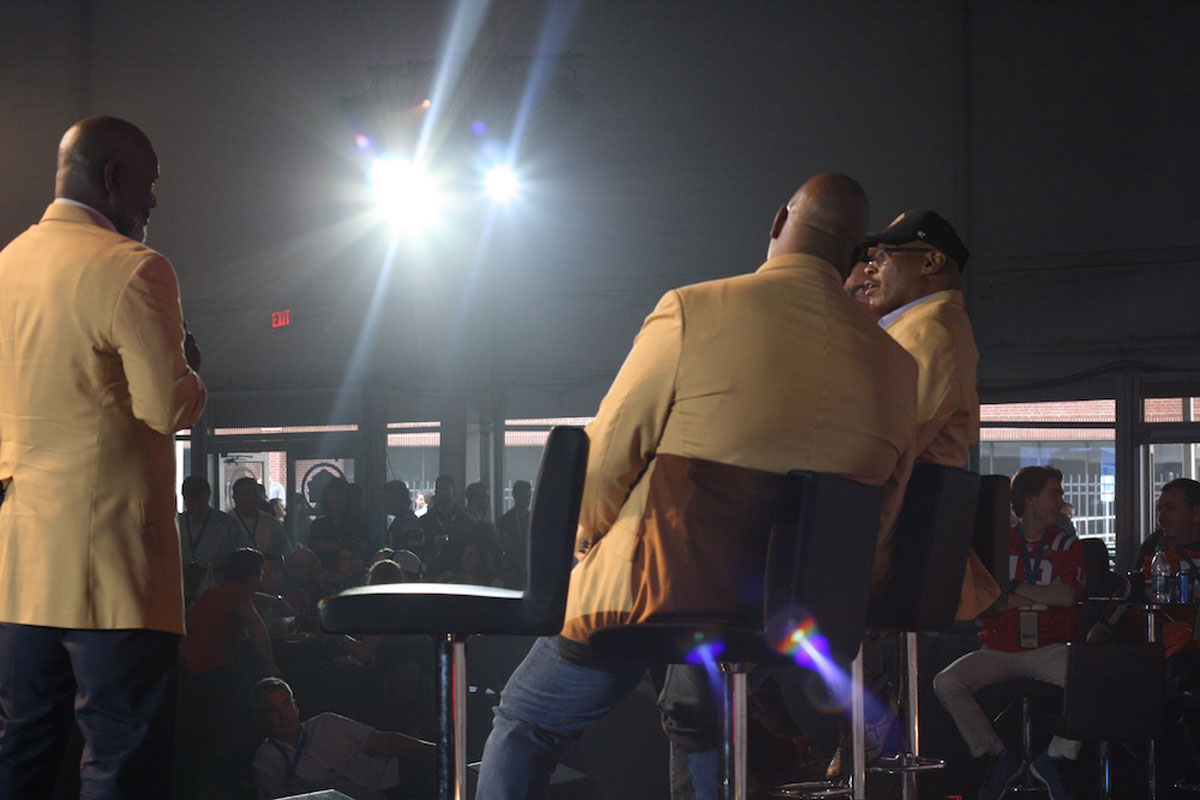 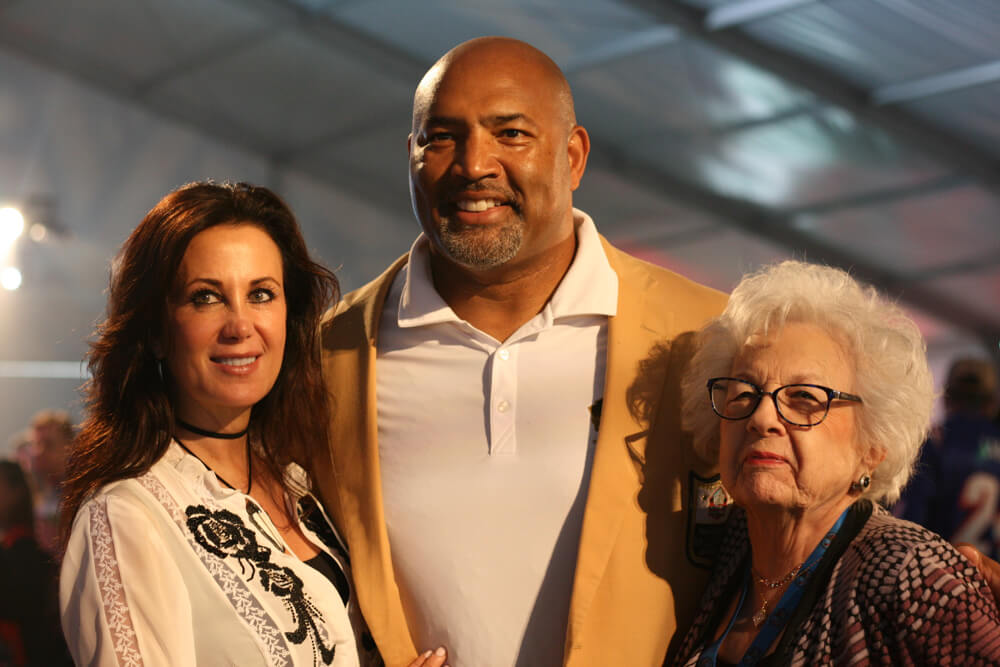 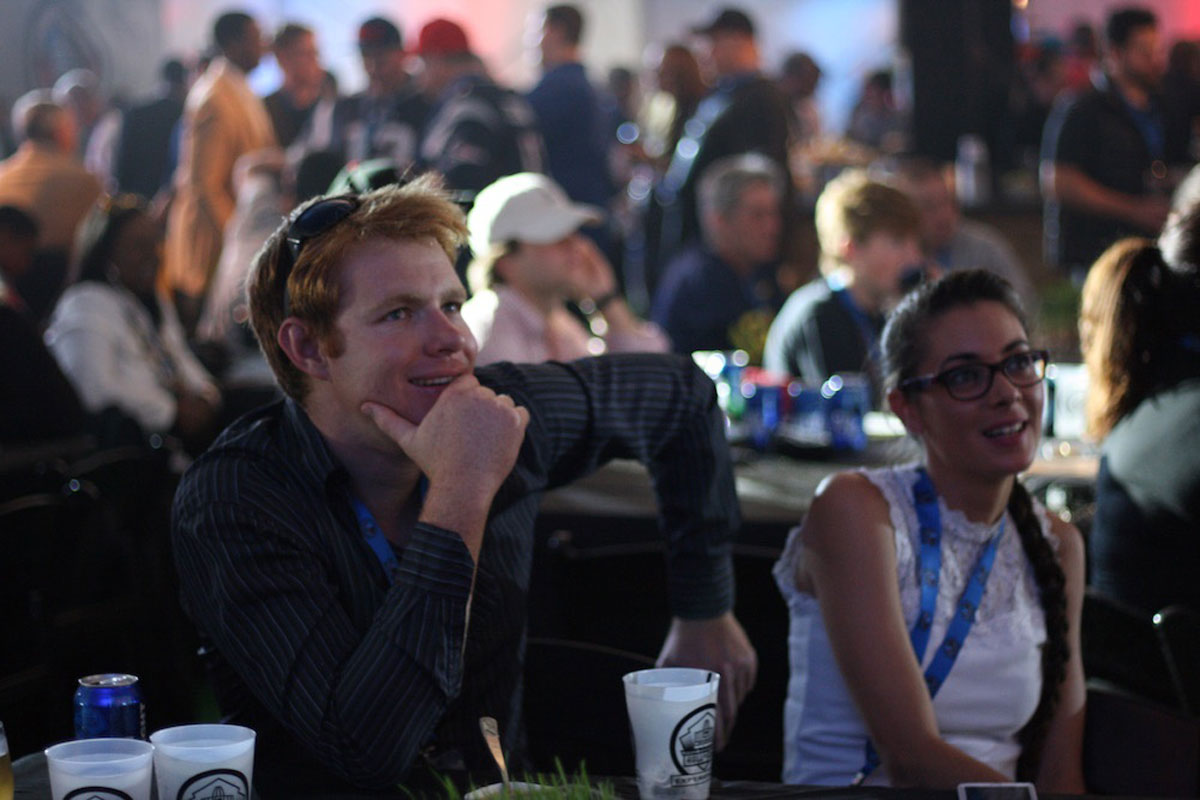 Here is the list of players we had in our hospitality: 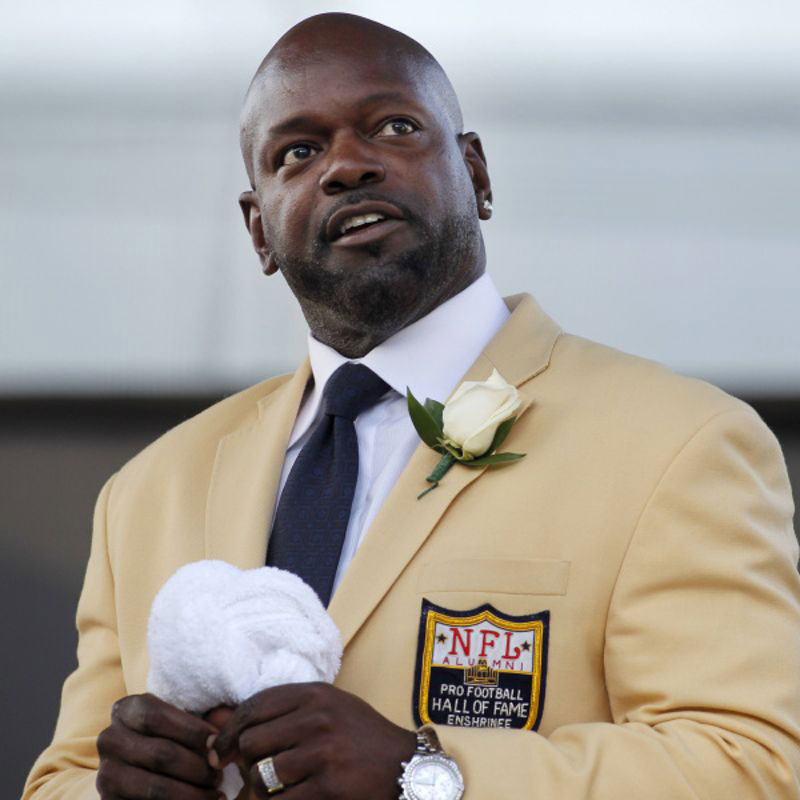 An assortment of buffet style selections and bars spread throughout the entire venue. Some of the food options included a meat carving station, a nacho bar, tortilla station, and a overflowing amount of delectable seafood options. 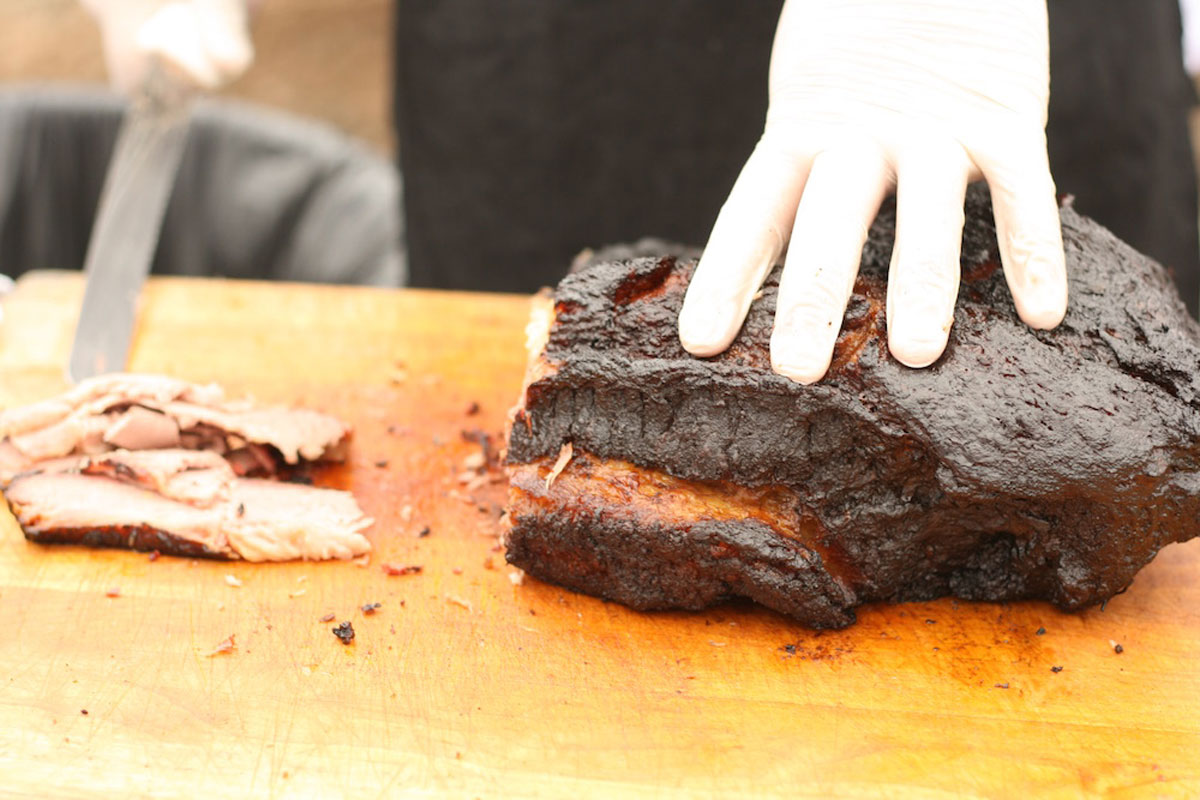 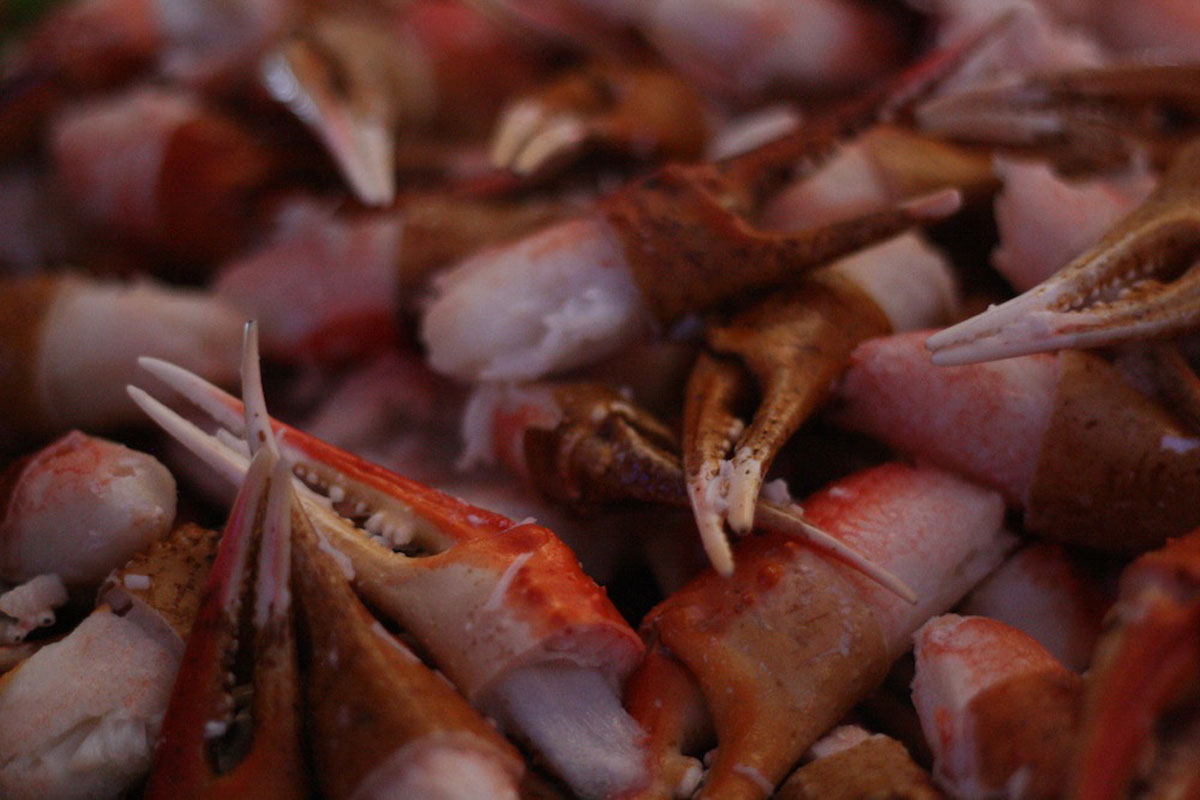 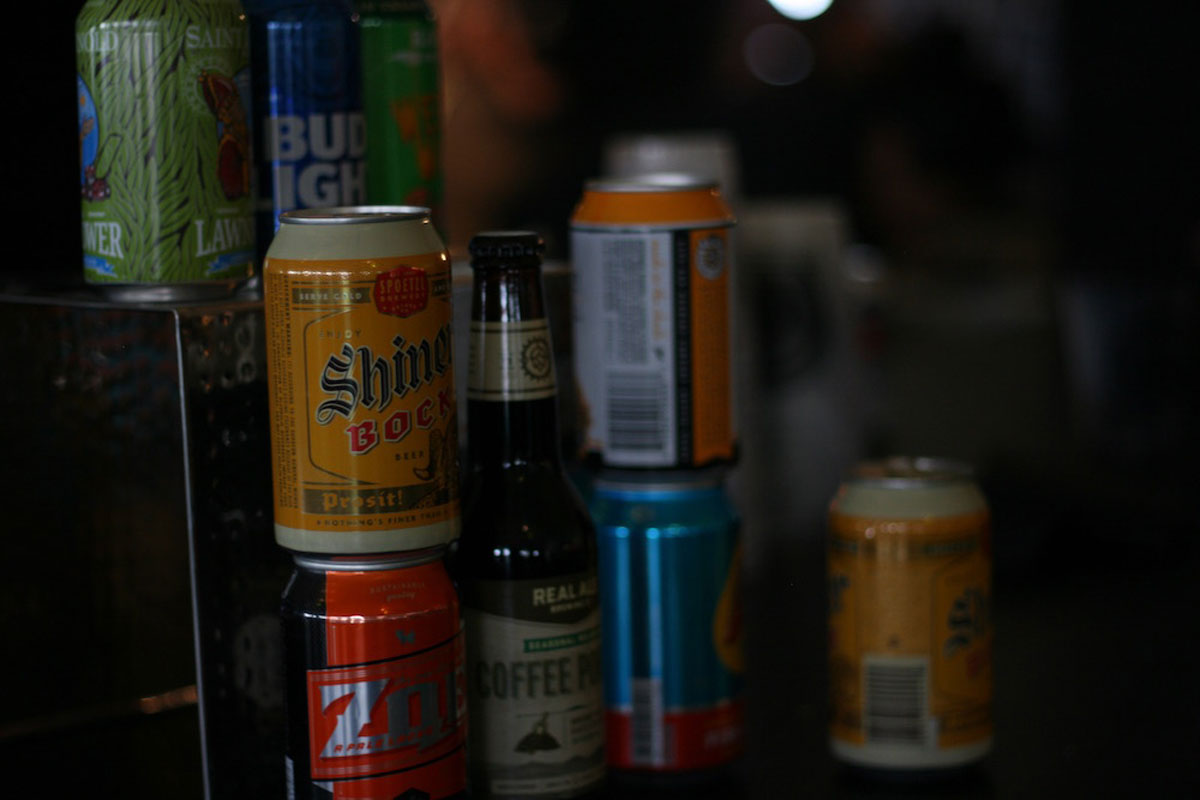 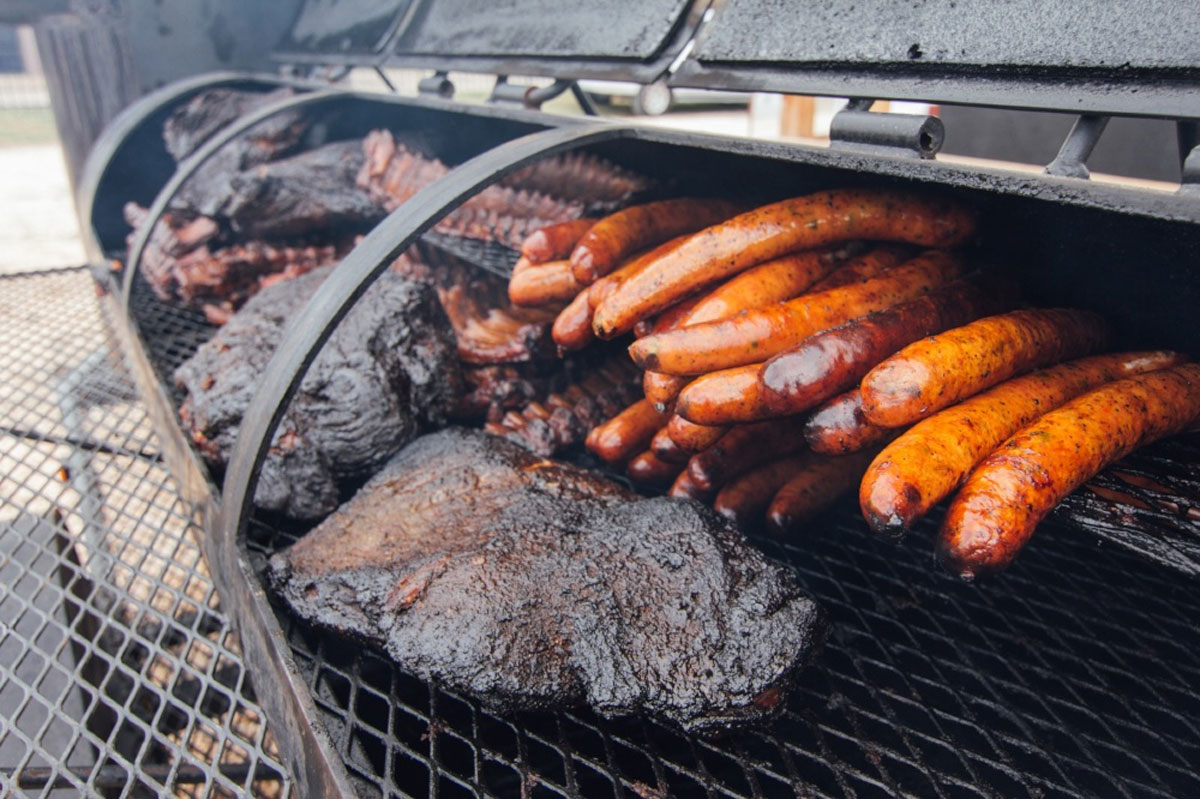 Join Us in Atlanta for the 2019 Super Bowl

Houston was a blast in 2017, but we're doing everything bigger in Atlanta for the 2019 Super Bowl. We've got hospitality in the Georgia Freight Dome, Barry Sanders hosting the Gold Jacket Club, a Saturday Gold Jacket Autograph Session and much more! See all that we have to offer by checking out our 2019 Super Bowl Packages.