NFL Rule Changes: The Past, the Present and the 2016 Season 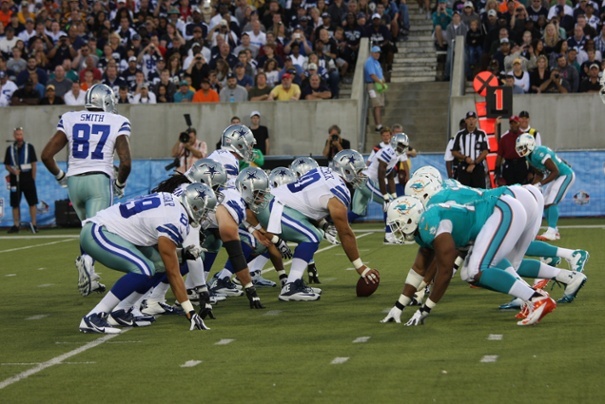 Oh, how times have changed. Imagine if the rules of play in the NFL were the same today as they were back in the day. The offense could begin a play a yard from the sideline. Players could grab their opponents’ facemasks. The list goes on. Today, the rules are very different – they’ve been improved over the years to make the game fairer, safer and more entertaining.

New rules are proposed every year, with the vast majority never being adopted. Some are quickly approved; others take years to evolve. Some are made permanent; some are only approved for a year and then reevaluated. We’ve seen both cases for the 2016 season as several new rules have been put in place. Take a look below at the new rules of play that will be implemented this fall. 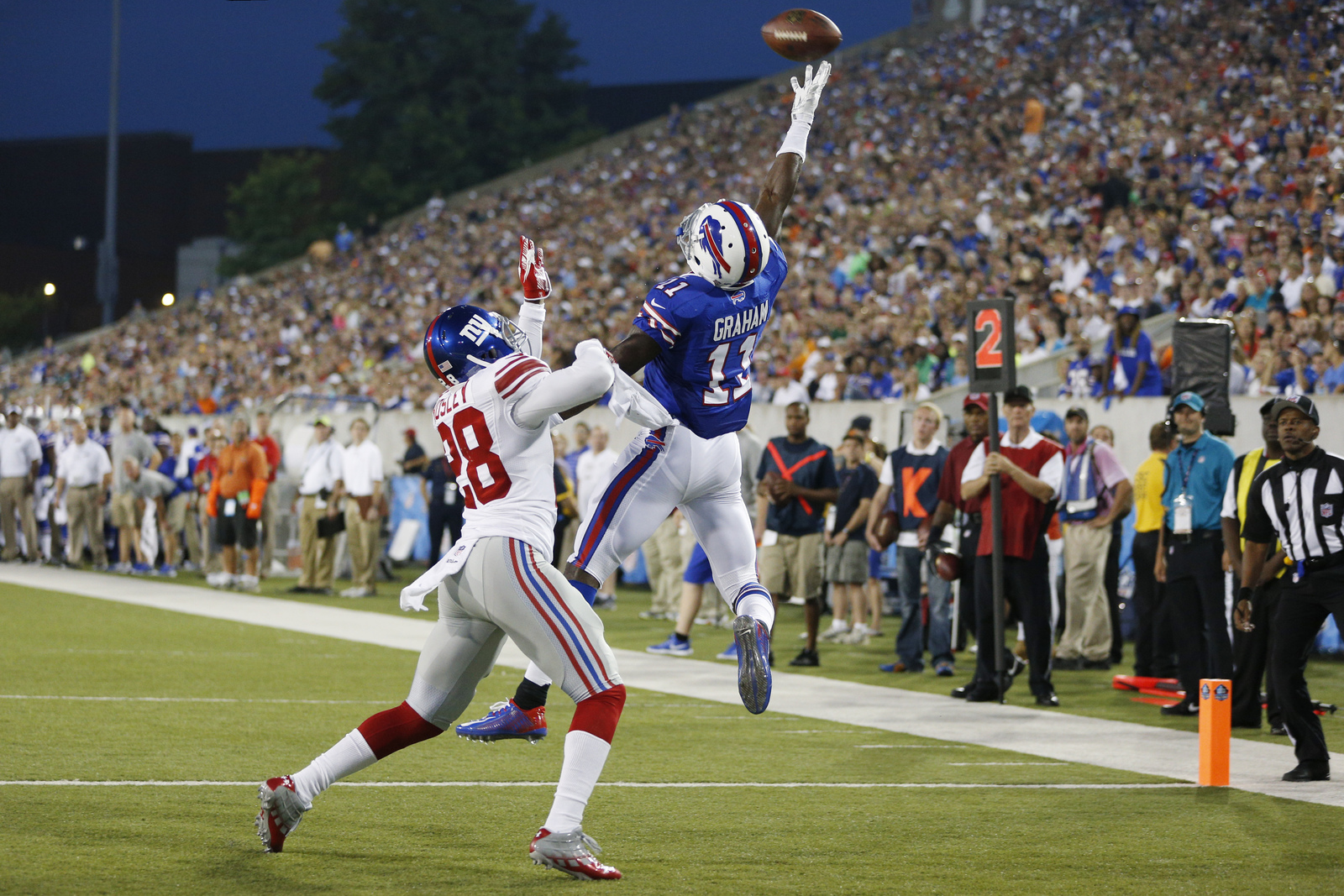 How the Game Has Evolved

When the NFL was adopted in 1920, it based its rules of the game on the collegiate game for its first 12 years. In 1932, the NFL appointed its own Rules Committee, whose duty was to create rules independent of colleges. The first rulebook was created years later. Now, the Competition Committee, an eight-member group of team executives and coaches, implements and modifies new rules. The NFL is open to change as we’ve seen from the number of new rules created over the years.

Rules are changed and then changed again as time goes on. For example, in 1933 the NFL wanted to make field goals easier to try to reduce the number of tie games, so it moved goal posts from the back of the end zone to the goal line. It worked. But then 40 years later, the NFL realized that kickers were much more specialized and field goals were too easy. So what happened? The goal posts were returned to the back of the end zone. The game evolves and the rules follow suit.

The Process of Creating Rules

The Committee is not all-powerful. The eight members will carefully listen to owners, receive recommendations from the Coaches Subcommittee and Player Safety Committee, survey teams for input, meet with the players’ union, consult with officials, and receive advice from medical experts. They look at resulting injuries, statistics, trends and videos of playing situations.

Even if the Committee pushes a rule forward, the NFL will still scrutinize the rule if they are unsure about such a change. This typically means that the preseason is used to test the new rule. We saw this with instant replay, which was tested in the 1978 preseason. We also witnessed this in the 2014 preseason when the NFL tested moving the line of scrimmage for extra-point attempts to the 15-yard line. 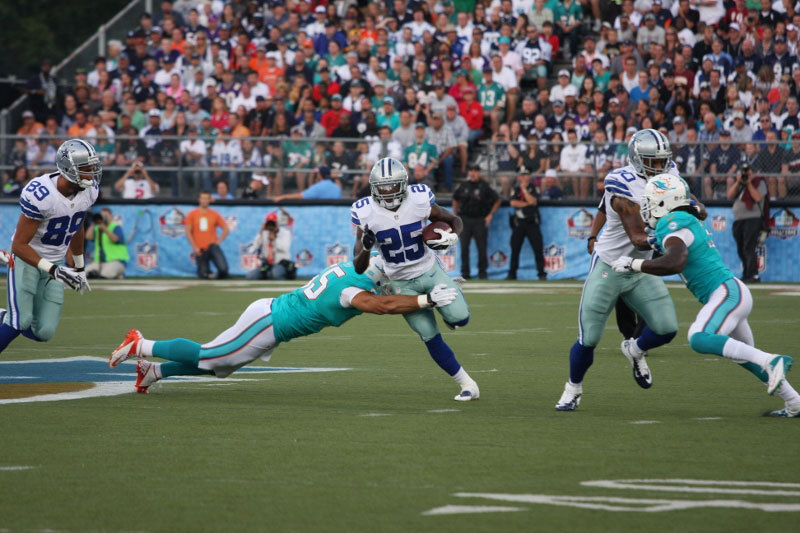 With every rule change, the NFL considers a number of factors before making the change. However, not everyone agrees with the new rules – in fact, reaching a consensus among football fans is nearly impossible for controversial rules.

Take the chop block, for example. It’s highly-controversial. Chop blocks were already illegal in most instances, but there were a couple of circumstances on a running play where the move was legal. Not anymore.

This new rule stating that all “chop” style blocks are illegal could prevent anyone from attempting such a move, but it also creates a grey area. Nothing like more ambiguity in football! It’s apparent that the NFL created this rule for safety purposes, but the rule itself could be hard to enforce. Was Offensive Player A1 actually “engaged” with Defensive Player B1 before Defensive Player B1 was cut down by Offensive Player A2? It’s a judgment call. Keep in mind one-on-one cut blocks going in the direction of the play are still legal.

Ultimately, the new rule could cause sweeping changes to the offensive strategy, especially for the hard outside zone teams who chop almost every play. Could it affect the running game? Potentially. Some coaches have expressed concerns. We’ll have to wait and see.

All-in-all, the rule looks good for defensive players who won’t be as skeptical to really go hard in the game. It doesn’t eliminate all knee and ankle injuries, but it could certainly help. Looks like the offensive linemen will just have to learn to adjust and alter their way of play. Say goodbye to dirty plays and cheap tricks.

What do you think of the new rules?

See the Rules Implemented in the Super Bowl

What better way to see the new rules in effect than at the biggest NFL game of the year? Join us in Houston and be a part of history at Super Bowl LI!