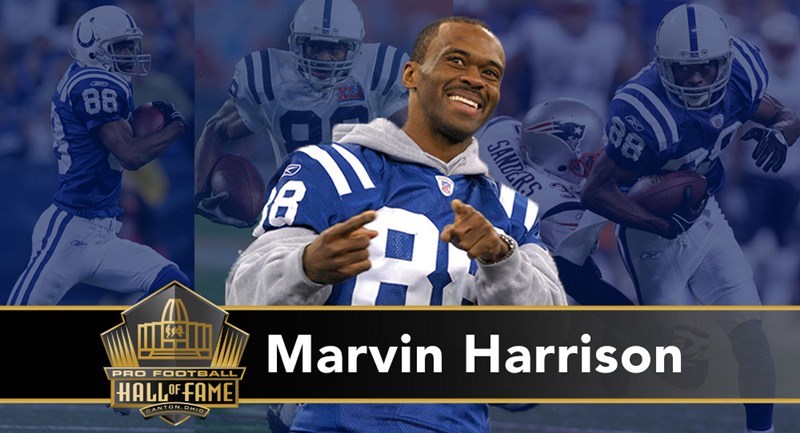 Marvin Harrison is widely considered one of the best wide receivers of all time. In his 13 seasons with the Indianapolis Colts, he broke several records and set the tone for future players of his position. His incredible talent and significant accomplishments have rightfully earned him a place in the Pro Football Hall of Fame Class of 2016. Read below to learn more about his career in the NFL.

Marvin Harrison was the Indianapolis Colts’ first round pick in the 1996 NFL Draft. He demonstrated his impressive abilities in his first year when he earned All-Rookie honors and led the Colts in receptions (64), receiving yards (836) and total touchdowns (8). During his career, he scored three touchdowns in a game nine times – the first time occurred against the Kansas City Chiefs during his rookie season which also earned him AFC Player of the Week.

During his 1999 season, Harrison established himself as one of the NFL’s most elite receivers as he teamed up with Peyton Manning to rack up 115 receptions for a league-leading 1,663 yards and 12 touchdowns. This started a remarkable streak of eight years with 1,000-plus yards receiving and 10 or more touchdowns.

He and Manning were the dynamic duo – in 158 games, they connected for 953 passes with 12,766 yards and 112 touchdowns, all of which are the most by a tandem in NFL history. In fact, Manning’s first touchdown was to Harrison, which was almost like a foreshadowing of the incredible success the two would have.

Harrison was a six-time All-Pro and an eight-time All-AFC selection and also chosen for the NFL’s All-Decade Team of the 2000s. This eight-time Pro Bowler retired in 2008 with 1,102 career receptions, 14,850 yards and 128 touchdowns.

At many times, it seemed like Harrison was in a league of his own. Many players saw him as a highly dangerous player – he was quick, unstoppable and one of the most difficult wide receivers to cover. 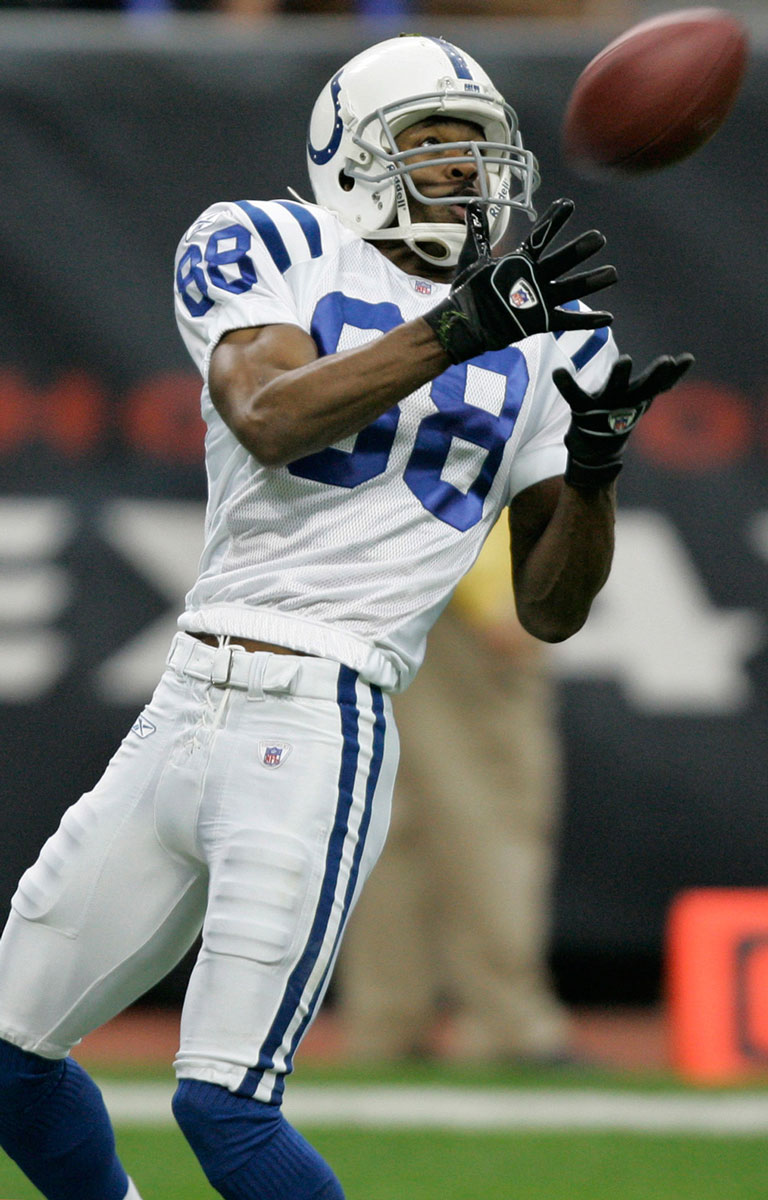 As Harrison puts it, "I know what type of player I am and what I can do on the football field. It's just a matter of getting the ball in my hands as I go downfield and see what I can do.”

His record definitely speaks to that. 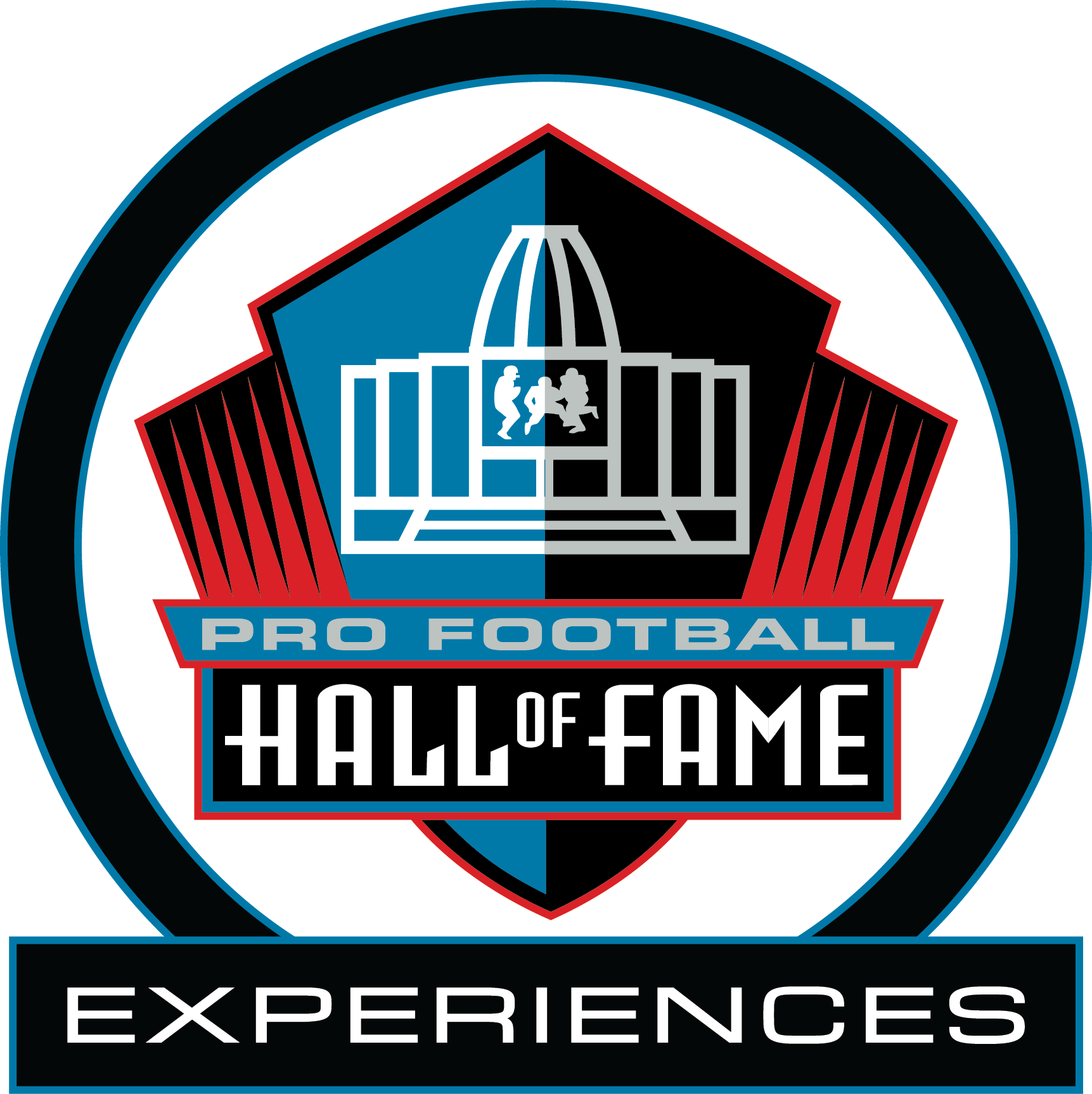 With an Official HOF Experiences ticket package, you can be there to see Marvin Harrison put on his Gold Jacket, unveil his bust and be enshrined into the Pro Football Hall of Fame.

The Pro Football Hall of Fame Enshrinement Weekend is action-packed and some of the most fun you will ever have. Plus, you can see the Colts take on the Packers in the NFL/Hall of Fame Game. How perfect.

Don’t miss this incredible opportunity to celebrate Marvin Harrison and the Class of 2016!