Pro Football Hall of Fame Enshrinement: The Other Events

Attending the Pro Football Hall of Fame Enshrinement ceremonies is one of the most American bucket list adventures one could have. The sport is deeply rooted in American history and continues to be one of the most popular sports in the states. Each year thousands flock to Canton, Ohio to see some of their favorite players and heroes of the game enshrined in glory. While seeing the ceremonies is exciting and more than worthwhile, what would the weekend be without a game of football and music?

The Hall of Fame Game

Every year the Hall hosts the first game of the preseason at Tom Benson Stadium. Usually, the biggest names in the class see their teams go head to head. Past games have included The New York Giants vs the Buffalo Bills, the Miami Dolphins vs the Dallas Cowboys, the Pittsburg Steelers vs the Minnesota Vikings. This year’s Hall of Fame Game kicked off the weekend with a battle between the Dallas Cowboys and the Arizona Cardinals. While the Cowboys won with a 20-18 score, the Cardinals didn’t go down easy. The game was hard fought and several second-string players rose to the occasion under pressure. This year, Thursday night was all about tailgating food and tackles for VIP guests. 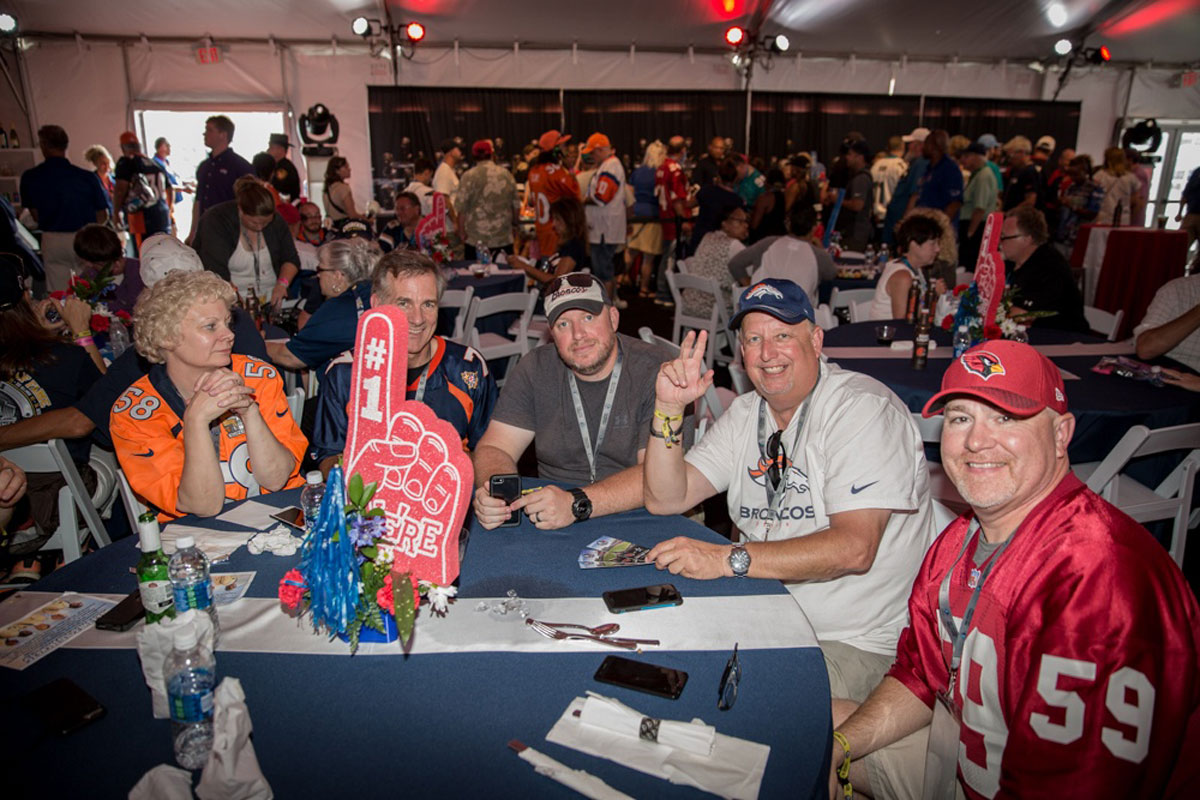 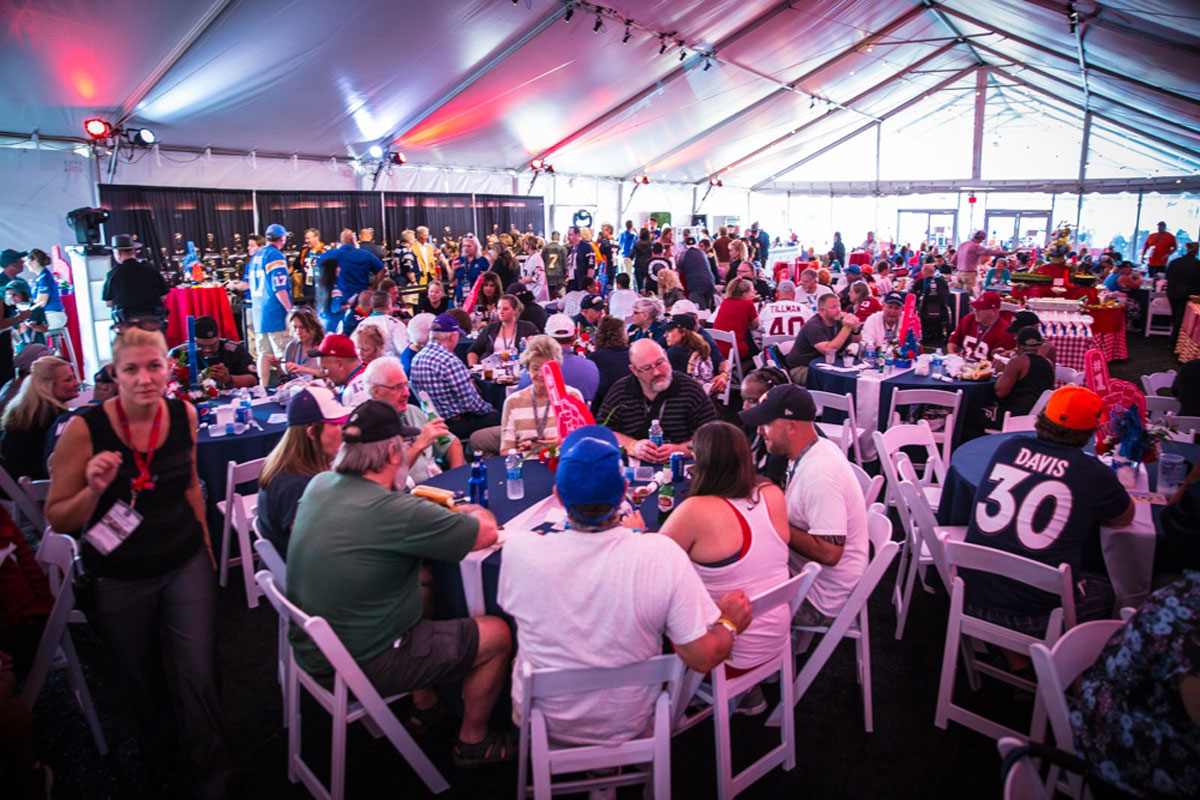 The Concert for Legends

For the last few years, the Hall has invited some pretty big names to stop by and celebrate with the new Class. To honor the legends of the game, Aerosmith, Tim McGraw and Toby Keith have all performed killer sets. This year Toby Keith was joined by Kid Rock for a night of all-American country. Who needs Sunday Night Football when you have such great music to enjoy? Just kidding – we love our SNF! Every year the concerts get bigger and every year our guests are thrilled to attend. 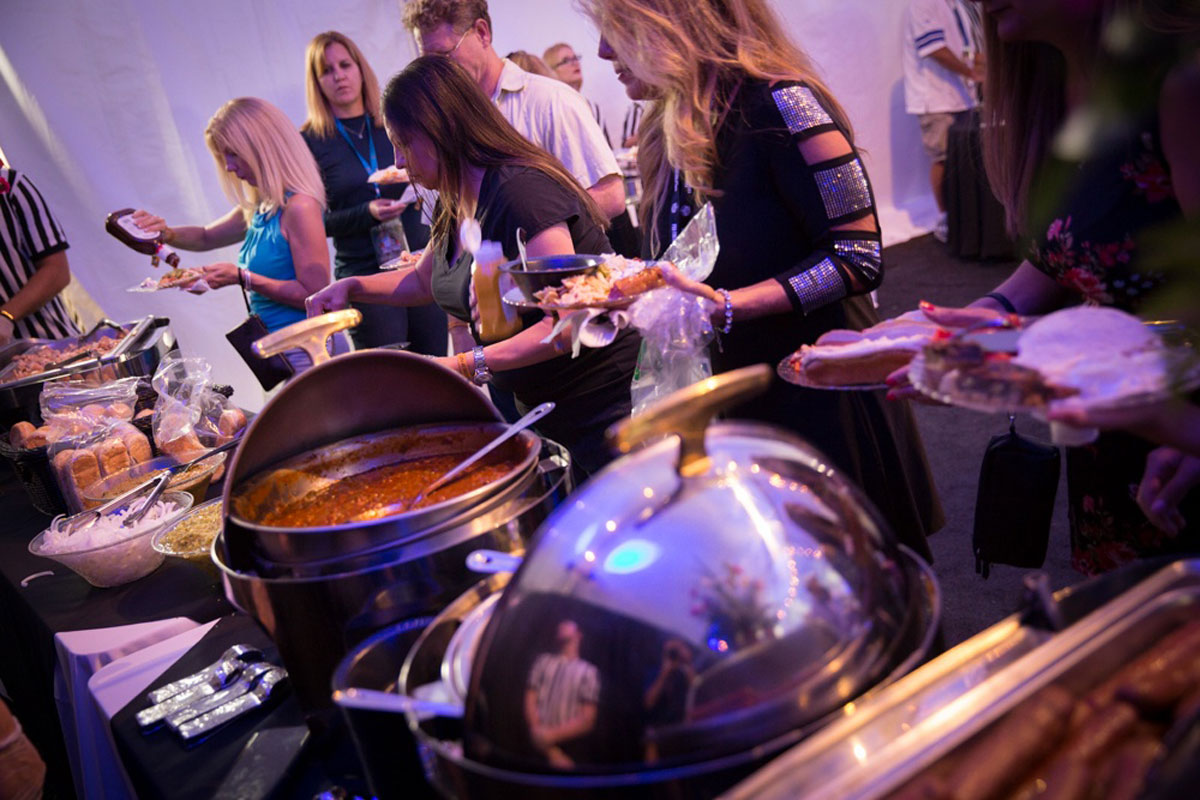 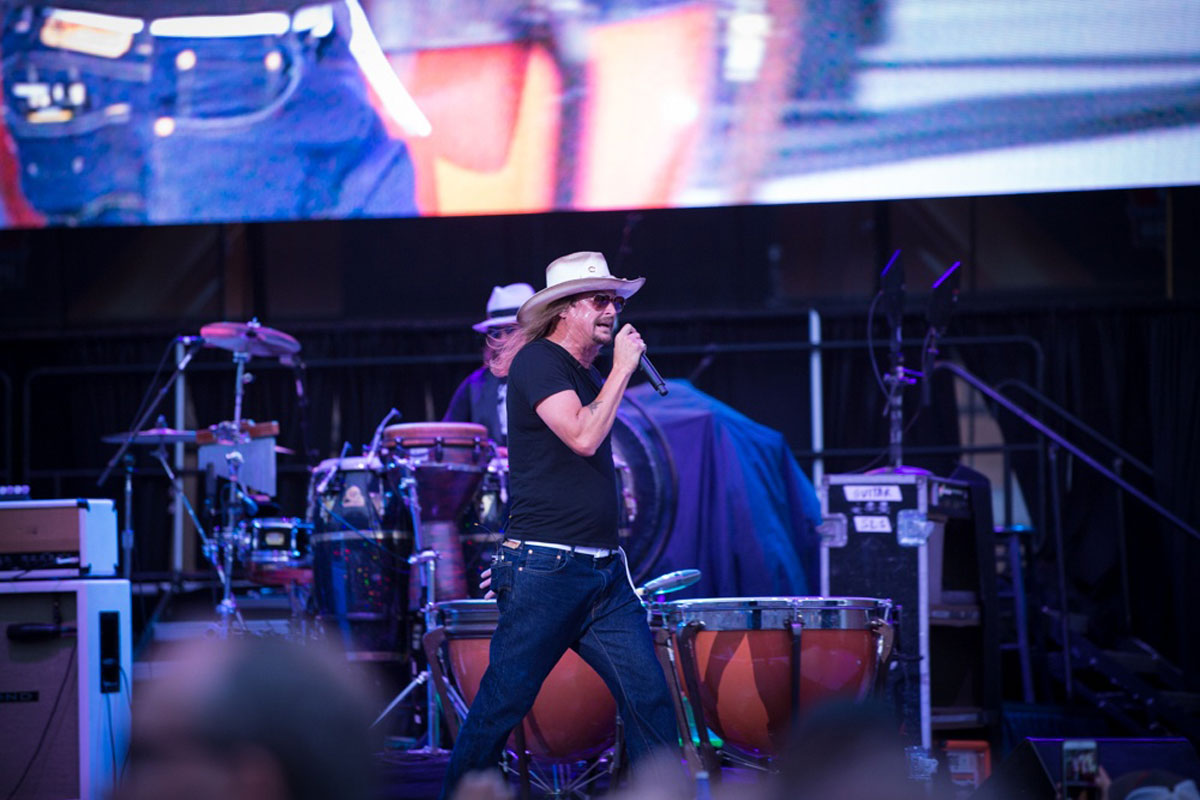 For more information on all the weekend's events head here!

Attend all Hall of Fame Enshrinement activities with a Diamond package! Not only will you have tickets to the Hall of Fame Game and Concert for Legends, you’ll have exclusives access to the best parties of the weekend, Gold Jackets, and so much more! Call us today to book at 844.751.0532 or click below for more information!

Get My 2018 Pro Football Hall of Fame Diamond Package