Over the past couple of months, we’ve highlighted some of the best players in the game. To continue with our series, let’s get to know another Gold Jacket – star quarterback Joe Montana. Read about his NFL career below.

"What I have is recognition. The ability to see everything on the field. Position the other team to death. Keep the ball alive and keep it moving forward. Then, at the right moment, knock them on their ass. Own the field.” -Joe Montana

Montana was known for being the master of late-game comebacks; he led his teams to 31 fourth quarter come-from-behind wins during his career, including a 92-yard drive in the final seconds of Super Bowl XXIII. This common trend continued throughout his NFL career and became known as “Montana Magic.” 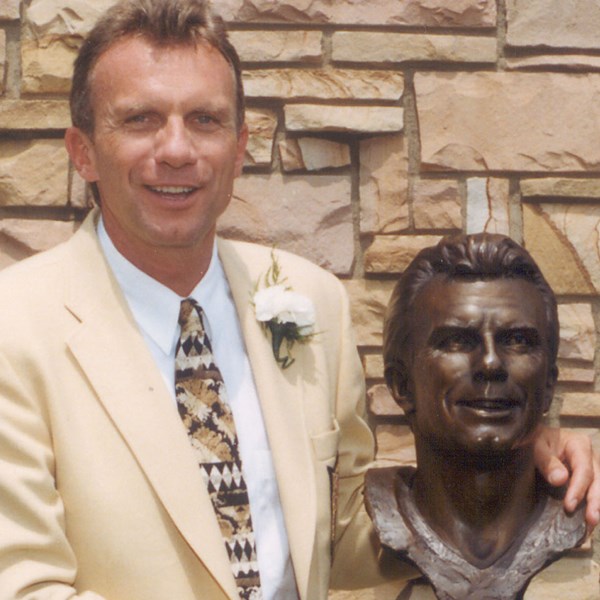 Montana’s accomplishments speak for themselves. He won the NFL’s passing title in 1987 and 1989 and topped the NFC in passing five times (1981, 1984, 1985, 1987 and 1989). Thirty-nine times he passed for more than 300 yards – seven times he passed for 400 yards or more. He set an NFL record with his six 300-yard passing performances in the postseason. He currently holds the career playoff records for attempts, completions, touchdowns and yards gained passing.

Montana led his team to the playoffs eleven times, winning nine divisional championships and capturing victories in Super Bowls XVI, XIX, XXIII, and XXIV. He earned MVP honors in Super Bowl XVI, XIX and XXIV. He set a league record at the time by being named to the Pro Bowl eight times. He was all named All-NFL three times and All-NFC five times.

In 1992, Montana had to miss 31 consecutive games due to an arm injury, but made an epic comeback in the final regular season game. He completed 15 of 21 passes for 126 yards and two touchdowns to lead to the 49ers to a 24-6 win over the Detroit Lions.

What a career! Montana was a stellar quarterback, becoming the fifth to pass for more than 40,000 yards in a career. He finished his NFL career ranking fourth in career passing yards (40,551), attempts (5,391) and passing touchdowns (273). He ranked third all-time with 3,409 completions and second all-time with a career passer rating of 92.3. Although many of his stats have since been surpassed, there’s no denying that Montana was in a league of his own and one of the most efficient quarterbacks in NFL history.

Here's what Tom Brady, who is commonly grouped with Montana as the best quarterbacks to ever play, had to say about the Hall of Famer: (via Niners Wire)

“I don’t ever see myself like him,” Brady said. “He was so spectacular and I think he’s in a league of his own. I’m going to try to keep finding ways to help my team and be the best I can be every week. I feel like I’ve learned a lot over the last few years with my style of play. I love being here, competing and hopefully winning. 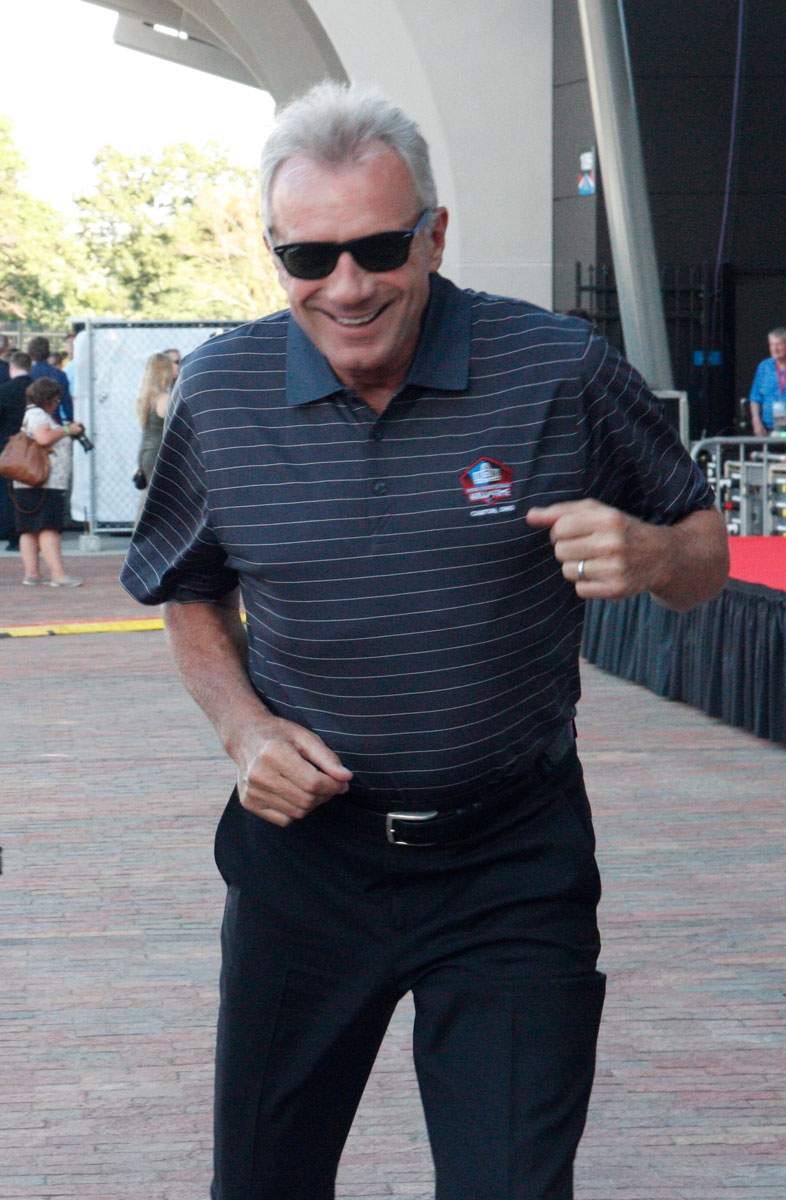