The Past and Future Locations of the Super Bowl 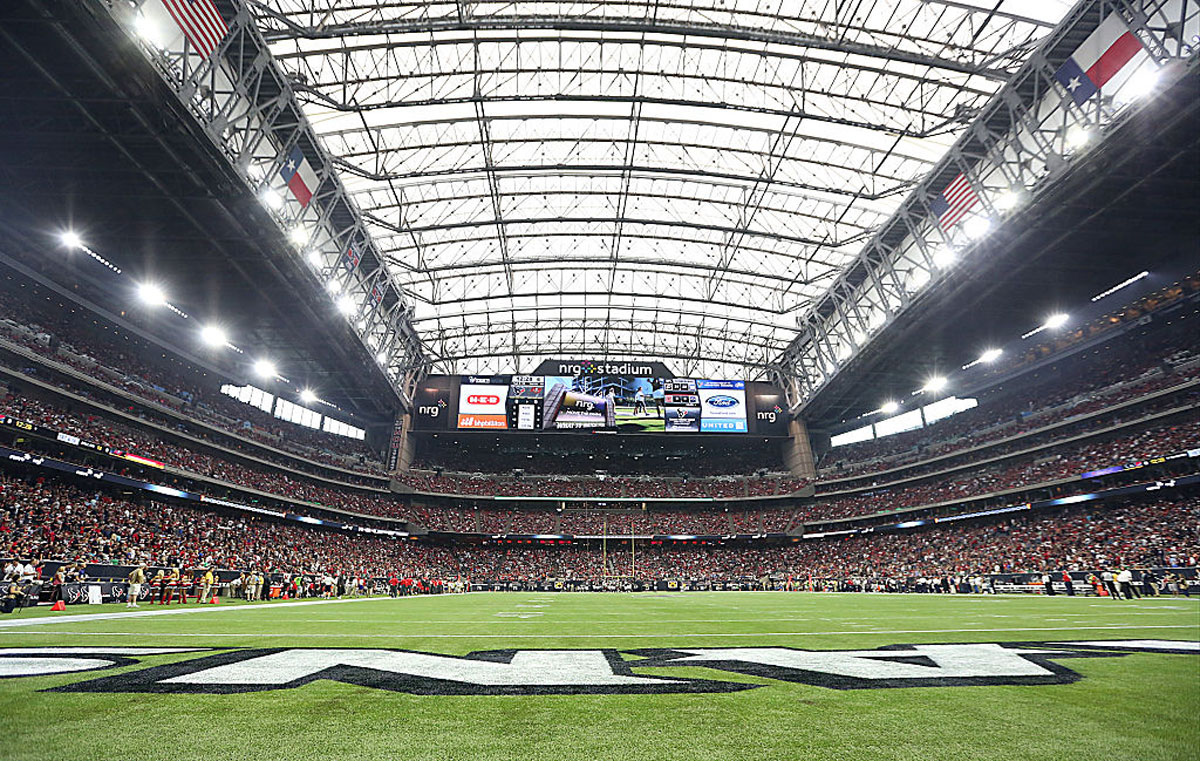 The Super Bowl has taken place in all different parts of the country, from New Jersey and Louisiana to Texas and California – as well as all that’s in between. Let’s take a look at where the Super Bowl has been in the past and where it is heading in the future

Now referred to as AT&T Stadium, Cowboys Stadium hosted Super Bowl XLV in 2011. This home of the Dallas Cowboys features an 80,000 seat capacity which expanded to 100,000 for the Super Bowl, a retractable roof and the world’s largest HDTV.

Home to the Indianapolis Colts, Lucas Oil Stadium opened in 2008 and serves as a multi-purpose facility which replaced the former RCA dome. The stadium hosted Super Bowl XLVI in 2012 and features a 70,000 seat capacity, a retractable roof and grand views of the Indianapolis skyline.

The Superdome opened in 1975 and is the largest indoor facility in the country for football. Home of the New Orleans Saints, the Superdome has hosted seven Super Bowls – XII, XV, XX, XXIV, XXXI, XXXVI and most recently XLVII.

Metlife Stadium hosts two NFL teams – the Jets and the Giants –each of who have their own space within the stadium. The stadium made history in 2014 when it hosted Super Bowl XLVIII, seeing as it was the first time the game was played in an open-air, cold-weather stadium.

Voted 2015 “Sports Facility of the Year” by SportsBusiness Journal, Levis’ Stadium hosted the 50th Anniversary of the Super Bowl. Known as one of the most high-tech stadiums in the world and home to the San Francisco 49ers, this stadium boasts 1.85 million square feet, a 75,000+ (expanded) capacity and a green roof atop the suite tower. 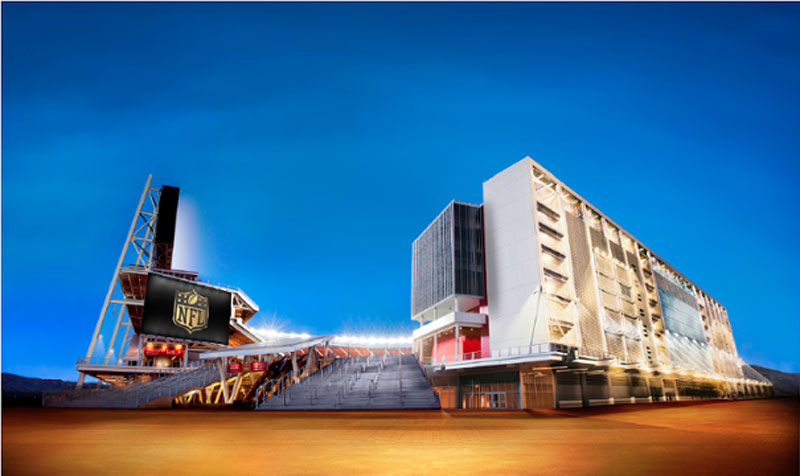 With a capacity of 72,220, NRG Stadium in Houston hosted Super Bowl LI in 2017. Home of the Houston Texans and formerly known as Reliant Stadium, the stadium was the first in the NFL with a retractable roof. The field was originally made of natural grass, grown on eight-square-foot trays, which were transported in and out of the stadium. Prior to the 2015 season, the Texans replaced the grass with Astroturf. NRG Stadium previously hosted Super Bowl XXXVIII between the New England Patriots and the Carolina Panthers.

Super Bowl LII took place in the new U.S. Bank Stadium, which opened in 2016. Home to the Minnesota Vikings, this facility boasts 1.75 million square feet and stands nearly 30 stories tall at its highest point. It is twice the size of the Metrodome, has a 72,000 seat (expanded) capacity and offers free wireless internet. Construction was completed in June 2016.

Mercedes-Benz Stadium, home to the Atlanta Falcons, is located in Atlanta, Georgia and opened in August 2017 to replace the Georgia Dome. The state-of-the-art stadium boasts a retractable roof, over-sized locker rooms, and the ability to transform to host college football games and professional soccer games. In 2019, the New England Patriots defeated the Los Angeles Rams in Super Bowl LIII.

In 2020, Hard Rock Stadium hosted the Super Bowl for the fifth time. The venue has been open since 1987, but underwent major renovations in 2015 and 2016 to prepare for the big game. The open-air canopy is one of the most exciting updates, as it provides weather protection and sun shading while amplifying the noise from the crowd. In Super Bowl LIV, the San Francisco 49ers were defeated by the Kansas City Chiefs, 31-20.

The 2021 Super Bowl saw Tom Brady earn his seventh career Super Bowl victory when the Tampa Bay Buccaneers defeated the Kansas City Chiefs, 31-9. The game saw 24,835 live spectators, an impressive number given the limited capacity due to the COVID-19 pandemic.

Attend the Super Bowl with Hall of Fame Experiences

Get My Super Bowl Ticket Package