The Pro Football Hall of Fame just announced its nomination list for the Class of 2018 and boy, it’s a good one! With 108 nominees to choose from, this year’s selection committee has its work cut out for them. There are so many things to consider when selecting who goes into the Hall of Fame. What truly makes a Hall of Famer? 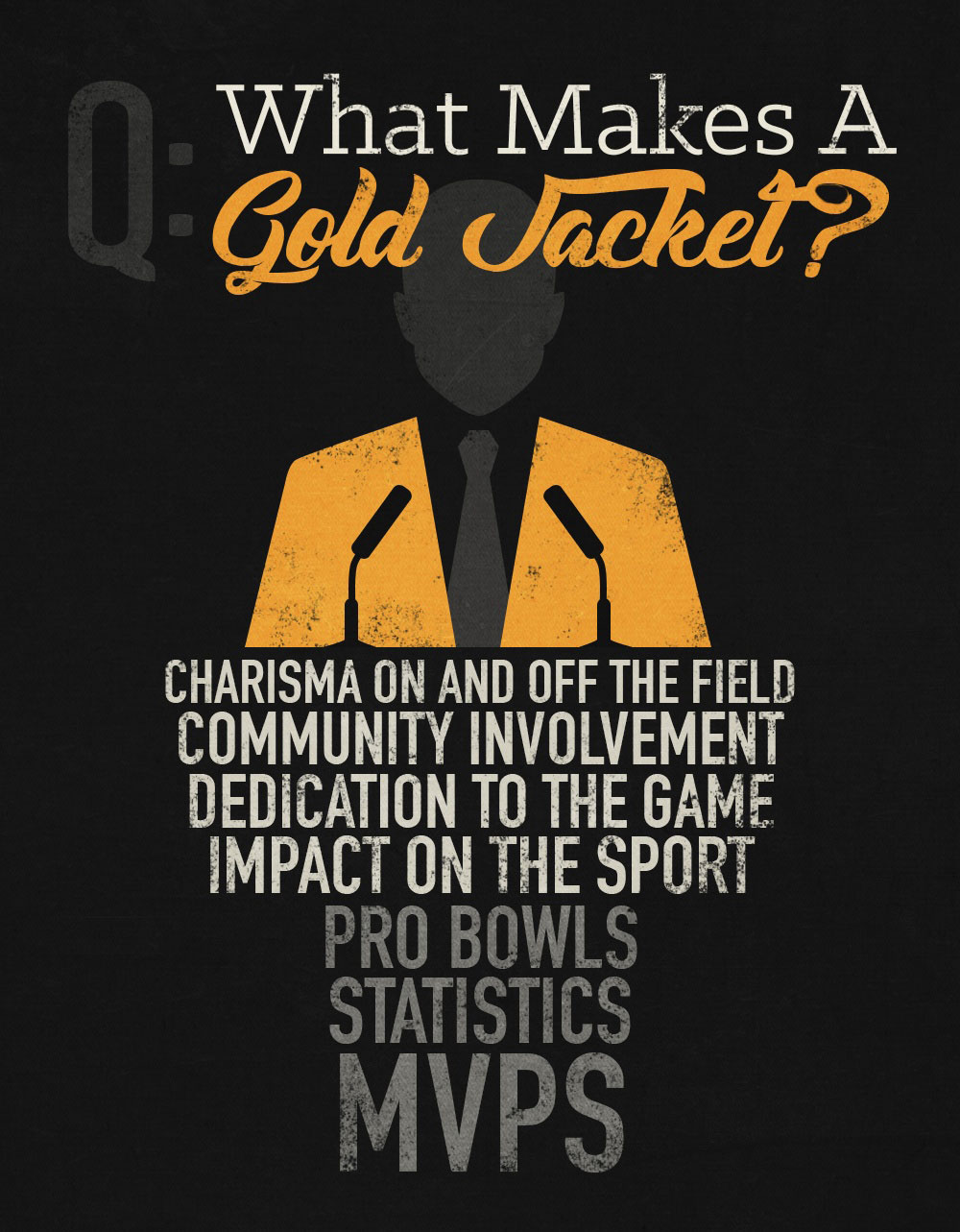 There you have it; charisma, community involvement, dedication to the game, impact on the sport, amount of Pro Bowl appearances, statistics, and MVPs are just the tip of the iceberg when considering who should be enshrined. Once enshrined in the Hall, members must uphold the mission of the Hall which is no easy feat!

According to the Pro Football Hall of Fame, “Eighteen finalists will be presented to the full 48-member Pro Football Hall of Fame Selection Committee during its annual selection meeting on “Selection Saturday,” the day before Super Bowl LII. The finalists will consist of 15 Modern-Era finalists, the recently named Senior Finalists, Robert Brazile and Jerry Kramer, and the Contributor Finalist, Bobby Beathard.

The Selection Committee will meet on Saturday, Feb. 3, 2018, in Minneapolis, Minn. to elect the Class of 2018. While there is no set number for any class of enshrinees, the selection process by-laws provide that between four and eight new members will be selected.”

You can join us for the 2018 Pro Football Hall of Fame Enshrinement Week Powered by Johnson Controls as a VIP! You’ll have exclusive access to Hall of Fame sanctioned events, the weekend’s parties, and autograph sessions. Don’t miss your opportunity to see history unfold! Call us at 844.751.0532 or click below to find out more!

Get My 2018 Pro Football Hall of Fame Ticket Package